Throughout the whole entire history of me writing these ramblings, out of the hundreds of ramblings I’ve writen, by my guesstimation, there’s only been seven ramblings like this. Only seven times in the past 5ish years of RyansDrunk.com and Ryans Drunken Ramblings as it used to be known, have I ever written a rambling with ONE person as its subject. Only seven ramblings. Give or take.

I’m about to do another.

RThis time. I’m foxussing on the greatest philosopher mankind has ever known. Someone whose insight couyld easily be describe with words such as: Inspirational, Mind-blowing, Fantastic, Truthful, Heat-felt.

You could throw at me all the “classical” philosophers’ names.

They all would bow out and accept defeat in this “greatest philosophere ever,” context. Litterally. They’d bow down on their knees and accept defeat. The sheer presence of this mean would humble them to their very core.

The greatest philosopher of all time.

Is non other than…

Each and every one of Louis’s lectures that I have watched and listend to, I’ve always come away with a new perspective. Almost always – and excuse this verbiage – but my mind was blown, usually more than once after each lecture.

Mr. C.K. has given me may-a different perspectives.

On fixing the social issues of today:

There is no subject in which Mr. C.K. is afraid of tackling. Head on.

THe point is. There has never, and – more than likely – will never be another great, brilliant philosopher than Louis C.K. 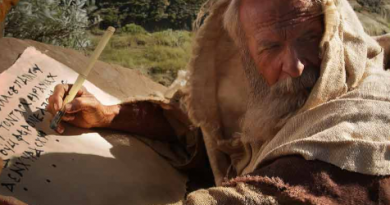