Honeslty? I have no idea where this trend began. I rembmer watching NFL games abnd being like, “Jesus christ, what’s animal did that guy kill and put in his helmet?!” Just a few years ago. Maybe back in 2011 or so. I don’t know. Bottom line? Huge, gigantic beards? They disgusted even me. 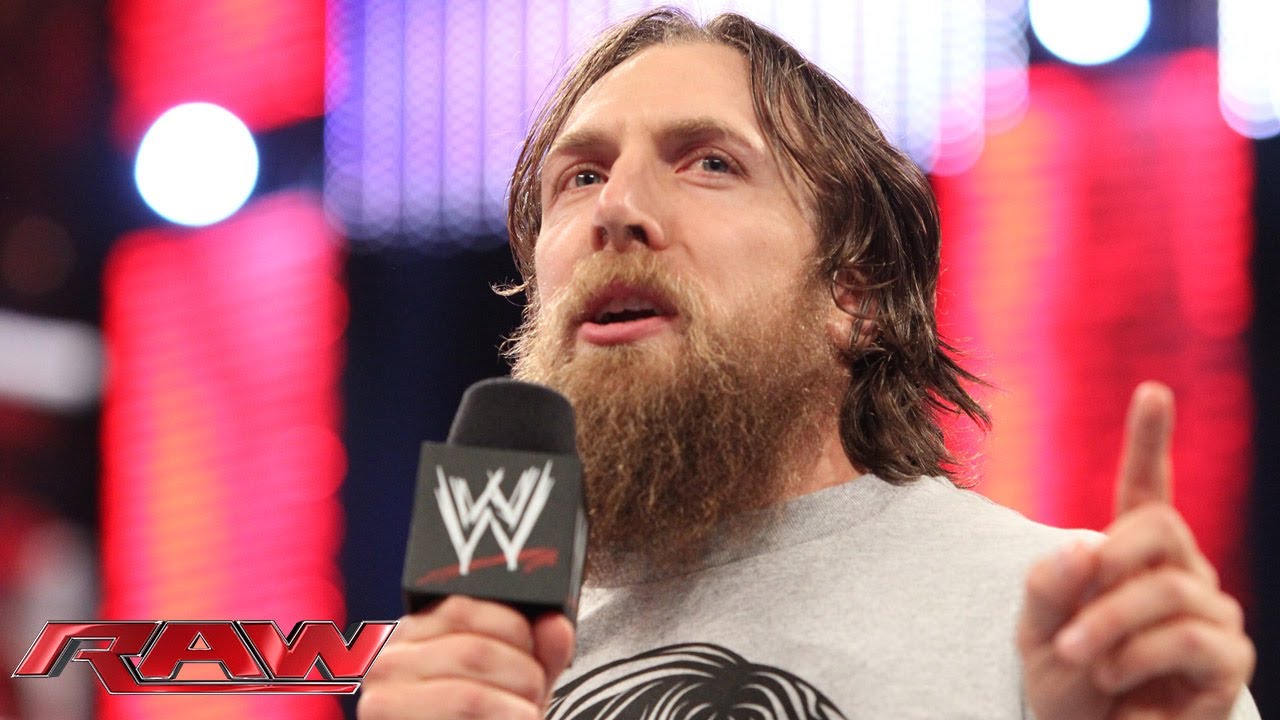 This little garden knome showed up. And I was all like, you know what? I’ll just try to grow a beard for a while. We’ll see how it works out for me. And such. And stuffs. And things. and words. And like. Boom.

Beards are itchy, uncontrolable, pretty irritating things. They are. I only just learned how lame the mustache area of my beard was after repeated viewings of it. Notw I just looke like. Blah. I was going to gibe anothiner image of a wrestler. But nevermind.

“Who is Brodus Clay?” would have been the jeapardoy qustion. In case you’re wondering.

MORE than likely. This beardemic. That’s taken place throughout all of the 50 states in America. My guess is that it all spawned from the fact that this whole thing became mainstream. Once upon a time. And stuffs. Basically. You’ve got these dudes to blame.

Most likely. As soon as this show became a smash hit, so began the beardemic. The end. bar none. Boom Stuffs. Words. Things. That’s pretty much it. Duck Dynsatry created the beardemic in America. I’m pretty sure.

Now. As far as my own beard is concerned. I don’t know when, if ever, I’ll shave it off. Mostly because I’m sure that, due to how itchy my face has been over the last three years so so, I’m positive that I’ll end up looking like this guy if I were to ever become clean shaven again.

What the Fuck is on my Mind?