A couple of weeks ago, The Federal Comunications Commission decided something so fucking amazing. It’s something that’s been ABSOLUtely needed. More than shelter. Moere than oxygen. What the FXX decided to do on February 26th was the most important thing to human development since Monotheism? Maybe?

The FCC decided, ALL THREE MEMEERS that made the deciding vote, to make the internet neutral!

I HAD NO PROBLEMS, BUT I CAN STREAM AGAIN!

I mean… just watch the great things that Net Neutrality is going to do! Listen to a YouTuber that asled the President stuffs and things… listen to what he says about Net Neutrality!

YOU GET THAT EVIL, VILE DISGUSTING INTERNET SERVICE PROVIDER, HANK! YOU GETTTEMMMMMM!

And now. I destroy this idiot.

I’d like to come bakch ere and say… “Mr. Hanlk” had redeemed himself but…

This idiot STILL believes that the FCC ordeal is a “victory”for Net Neutrality. Like. just. Stopi t.

I bet that IF Ted Cruz were to, you knw… SUDDENLY?~! become president… He’d be speeaking a HUGELY different tune. Because… I don’t know if you know this ut… PRESIDENTS are what controls the FCC. PRESIDENTS appoint THREE people to the FXC.

All of you (I use this direct quote here on purpose) “useful idiots” that support Net Neutrality WON~! WHOOOOOOOOOOOO~!

How dumb can a populace be? 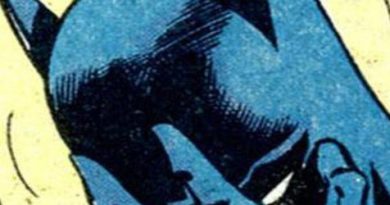