Sleeping. For the entire winter.

Think about that for a moment.

Alright. That moment should be over.

But continue to ponder that thought.

Sleeping. During the entire winter period.

Is that not the dream of EVERY LIVING HUMAN BEING?!

Every. Living human being. That partakes in this system. Absoutlely HATES the idea of “Daylights saving time.” No one is a fan of this system. At all. This is a proven, scientific fact. Even George W. Bush is like, “WHAT?!” Every time DST comds around.

Why is it that we, as a HIGHLY intelligent species can’t agree to go to sleep during the winter? Bears do it. other mammals too. I’m pretty sure.

Let’s just eat thanksgiving for a week. Then sleep for a couple of months, right? How does this not makes sense to mankind? HOW?!

I’m taking one BIG step for A man. Hopefully, it will be a gigantic leap for mankind.

And. I’m just going to, basically, hibernate for a while. I think. I’m pretty sure that’s the direction I’m going to be going with. Why? 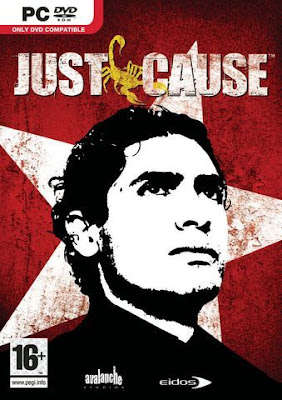 More than likely. I’m not going to be doing anything here on RyansDrunk.com. For a while.

It should be plainly obvious that my heart hasn’t been here (or damn near… anywheres) for the past few months. I have no idea what, if anythingm, to write anymore.

To be frank, losing the meaningless “podcast/talk show/thing/whatever it was” has really crippled my spirit for all of this. And that’s basically it. My heart just isn’t in this at the moment.

As much as I am a story-teller. As much as I LOVE writing. My heart just. Isn’t here. It, seemingly, isn’t anywhere. But that, perhaps, is another story.

I need to hibernate.

And then come back.

The last year? It’s taken a lot out of me. It’s not just the loss of the Drunken Radio Network. it’s not just the elececiotn. It’s just. Everyuthing. So much has happened. So much is going on. And.

I just can’t do this.

I need to hibernate for a while.

I hop that you, dear reader, take care. 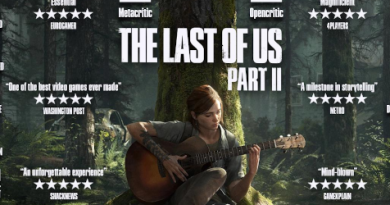