Before I start all the silliness that this rambling deserves, indulge me a moment to reflect soberly.

Upon hearing the news of Adam West’s passing on Saturday, I immediately went to work updating a rambling that was previously only made available in The Drunken Diaries Volume II. “My Batman Story.” And to my shame, I hardly mentioned Batman (1966), either the television series or film, at all. Because it did play a huge part in my life. Especially my much younger years. The only mention I made of the work by Adam West, Burt Ward and the entire fantastic cast and crew was, “Sorry dudes, you came later.”

While there is truth in that statement, it’s hardly the whole story. At all.

I remember always coming inside during “lunch time” from playing outdoors to watch the back-to-back reruns of the television series that aired locally. I remember a family friend had recorded episodes for me on VHS, sans commercials et al. There was some documentary called, Holy Batmania! that I would watch ad nauseam, which focused on the ’89 Batman craze but spent a large chunk of time discussing the first Batman craze in ’66.

Although I’m nearly certain I had watched it previously, my first recollection of viewing the film I’m about to comment during, I was eight-years-old, wanting to get hyped for the soon-to-be released Batman & Robin.

I guess. The point is, without question, without the works of Adam West and everybody involved in the ’66 Batman series and film, more than likely, I wouldn’t be as big of a fan of this character that I love so dearly. The ’89 film certainly sparked my love for this character. The Adam West series solidified that passion.

Without further ado, I’ll begin drinking and enjoying this old friend of mine — Batman (1966).

Oh yeah. And. There was some sort of “MANDELLA~! EFFECT~! NESS~! HAPPENING~1” About the repellanty. But. GTFO.

I you watch this. And don’t crack the SLIGHTEST smile. You are soulless with no heart. Oviously. 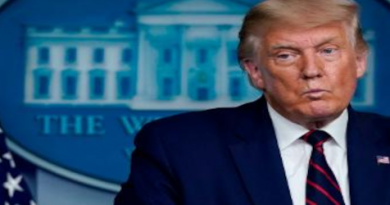