Yes. The game came out some sevenish month ago. Yes., It was poorly reviewed at the time. Aside from “gaming journalists” that were paid to give it high reviews (if that even happened, I’m not sure. But most likelyt that whole situation transpirced). Yes. As far as “videos games” and the like are concernerd? It’s a pretty far leap across the “stealthy auwesomeness” that Yahjtzee once described.  And became… whayt… yahtzee had decscribed with this game. KIND OF.

Arkham Knight leave a LOT to be desired. There’s PLENTY wrong with the game. The gameplayh. Stuffs. Things. In general.

But the one thing it DEFINITELY is:

Is a GREAT ending to the “Arkham Games” story. Aside from… you know. The elephant in the room. THe Arkham Knight himself. We’ll get into all of that. But. before we do. We as in… me and my Tyler Druder.n Let’s start at the beginning. When the game RTULY first caught my eye. The first moment I felt excited about this game’s release. Let’s travel ALL THE WAY back to eight months before Arkham Knight was released. Sometimes in October of 2014. Boom.

Even if you’ve played the game. And you’re even SLIGHTLY a Batman fan.  You’ve GOT to feel pumped up agter watching that “trailer” thing. Again.

Sure. Pulling off the maneuvers. shown in the terailer. Are pretty God damn impossible. Unless you’re Asian and spawned from a Tiger mom. Or something.  But damn near everything, minus a cutscene or three. Was available AT YOUR FINGERTIPS in that gameplay trailer.

5. Too much of the plot was predictable. I don’tcare if it’s Oracle’s fake death, or Arkham Knight’s Jason Todd reveal. Too much was easily predictable. I mean. WHO’DA THUNK THAT TWO-FACE WOULD ROB SOME BANKS?! or that Scarecrow would inflicte FEAR FGAS~! MEHHHHHH~! EVIL~! THINGUES~! 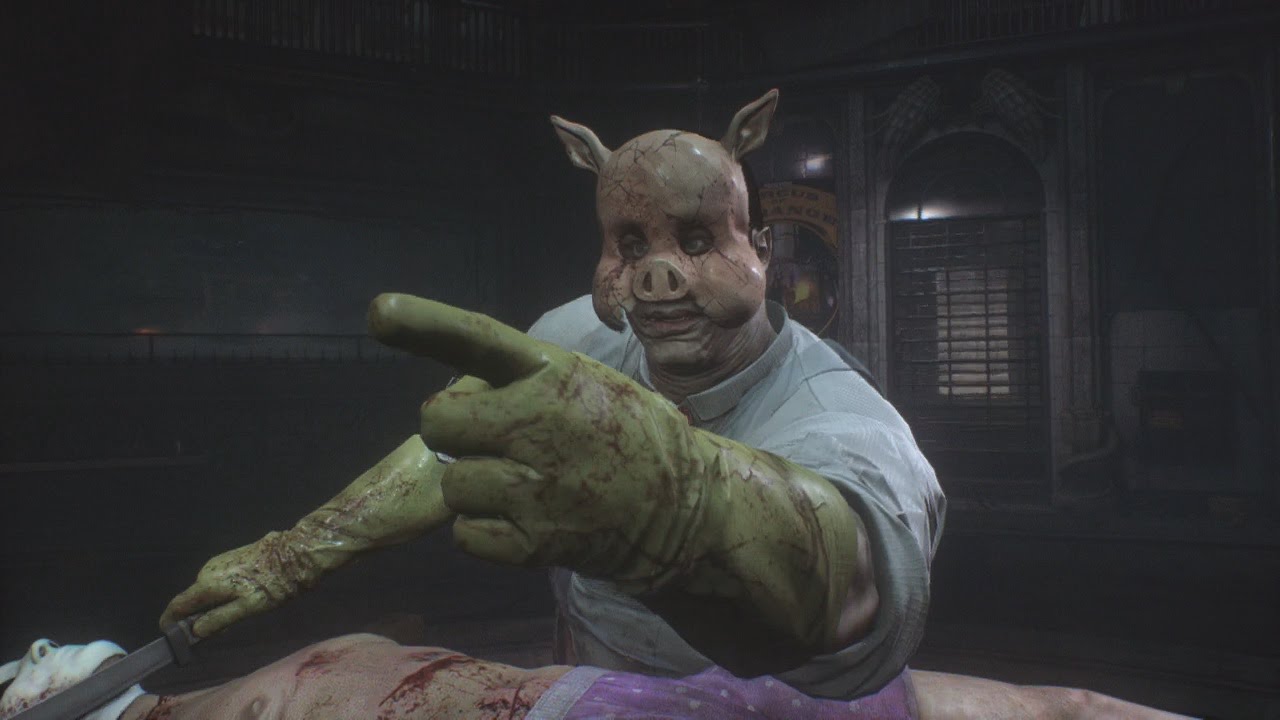 Just. Fuck you and your non-existent existentialism that doesn’t make any sense. Or something.  Fuclk your Batman stories. Arkham Asylum itself is VERY overrated. And. Get thje fuck out of my life. Batman R.I.P. Made zero sense. Merhaps someting awesomehappend when you were doing the whole Damian Wayne thing. But now. Fuck you. Go away.

First and formost. It’s beautiful. It’s MUCH more of a Batmobile than the Tumblr (no typo) would EVER even DREAM to be. It is. The. Fucking Batmobile. It’s NOT the Batmobile that I once tricked myself into believing was rtelevnt when I played the Batman Begins video game.

It’s SO MUCH better.

The Batmobile featuerd in Arkham Knight IS the Batmobile that I’ve always wanted in a Batman video game. It’s the Batmobile I PRAYED i could paly with in Arkham Asylum. it IS the missing link in the Arkham games’ stealthy gameplay to an aACTUAL Batman simulator. Rocksteady SERIOUSLY created that piltodwn man that didn’t exist. And made it a reality.

Then they forced that piltdown man. AMAZING SCIENCE~! DISCOVER~! down your troat. For… AT LEAST 20 hours. 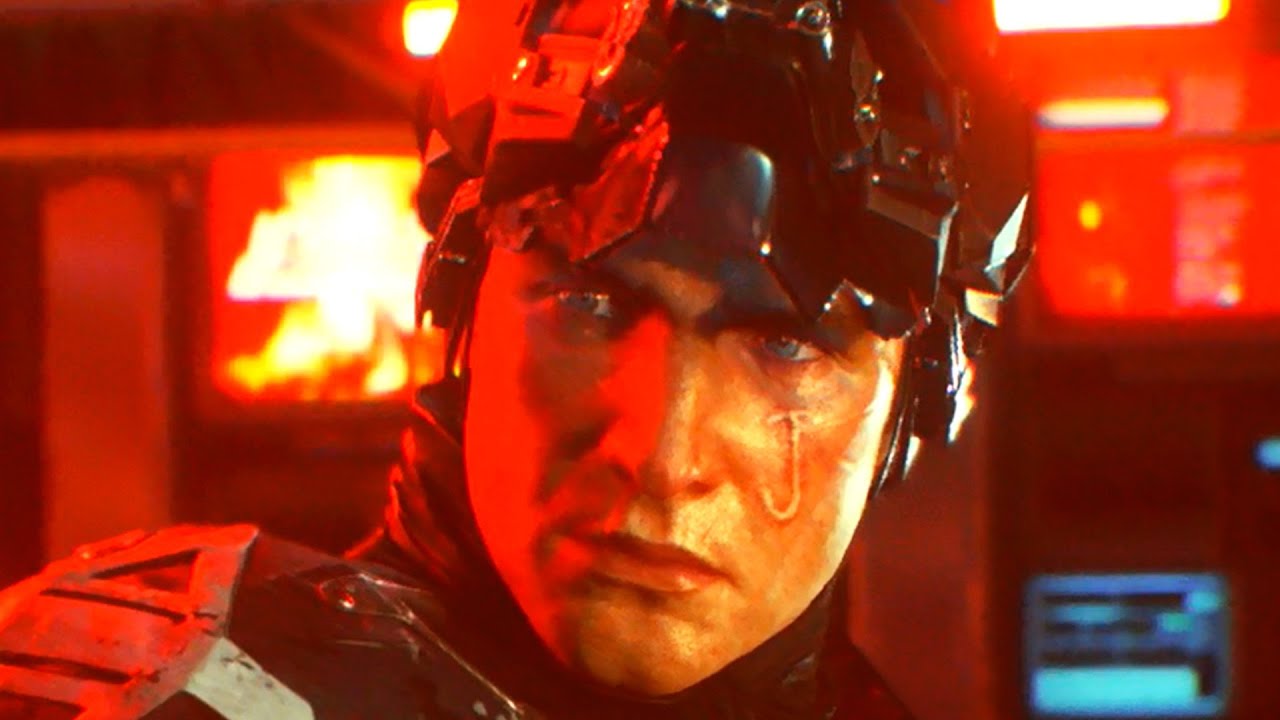 Just. Where do you even begin? Right? Rocksteady said throughout the whole ordeal that this Arkham Knight charagcter is TOTALLY new. Nothing ever seent before. BOOM~! AMAZING~! STUFFS~! THINGS~! WORDS~! And all that.

Then, iut turns out that the Arkham Knight is just an overdone Red Hood.

Basically the theory came about because…

Literally. That’s where this whole bullshit theory came about. That’s THE WORST thing about jason Todd’s inclusion in Arkham Knigth.

0. The Season Pass.
For the $40. I’s DEFINITELY well worth it. Or… at least it was. Espceially if you hadn’t purchased any sort of pre-order DLC bullshitiness thinguess. All of the bonucs missionals that allow you to play as various different characters from Harley Quinn to Red Hood, Robin, Nightwing (which is all of the) all of them… are well worht the purchase.

While most of the mssions aren’t particularly long, aside from Batfirl’s pre-Arkham Asylum “Family Thingues” story, they’re all a pretty eessential bit of storytelling to coincide with Arkham Knigth. Then here’s also the “Season of Infamy” expansion. All of which are totally awesome bits of the Batman story.

But there was one.

One of these stories that damn near drove me to tears.

And it was all due to the fact that it was absolutely perfectly told. Especially if you’re telling a story in which “The Batman dies.” And everything. It was perfect.

Or. It’s still real to me, DAMN IT! And I Batmansturbate.

Overall? If you’re just a batman fan. if you have ANY sot of affinity towards the character. And. You’ve played the previous two Arkham games.

You ABSOLUTELY have to play this game. Period. The end. Bar none.

if you’re just some sort of gaming efficienato. Then. Yeah. This probably isn’t you’re cup of tea. Obviously. Plus. You probably tried to play this game on a PC when it first came out. How stupid you were. I mean. It’s not like Arkham Origins was totally perfect upon its first PC releasem, innit?