This “Volume II” is like… a month to late or something. But. It should be filled with much win. Enjoy and awesomeness. Oviously. 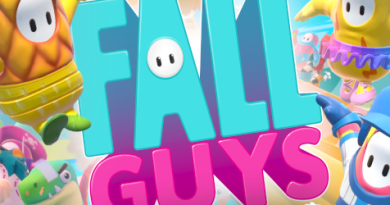