Don’t get me wrong.

At this point? I’m willing to tie ANYTHING to BoJak Horseman to something topical. At all. Forreals.

Because. Forreals. BoJack Horseman is… DAMN near… the best written television show going today. Forreals. And. It’s a SEVERE travesty that… nearly NO ONE recognizes this fact.

No mattter if your recognize this fact, or you doin’t. The POINT of this rambling is GOING to be:

What are you doing here?

Two-ish years ago? Yeah dude. It seemed inevitable that Donald Trump and such colluded with the Russians. And. I mean. That seemed to be subsgtantia.. But. I mean.

It wasn’t substantial back… you know a few years prior. So.

I mean. Kinda. But. At least I’be been consistently concerned about Russia. You know. Affecting our politics. Right?

OMG! RYANN THE 80’S CALLED AND THEY WANT THEIR FOREIGN POLICY BACK!

Come on guys. .
,
People that HATe Trump and LOVE Obama.

Ya’ll can see the discrepency here, right? You CAN admit your faults, right? Especially with this previously mentioned bit. Right?

Ya’ll can see how you’re just being inconsistent as a human being can POSSIBLY be, right?

What are you doing here? Right?

I mean. The standard. By the left. OK. By the Allysa Millanos of the word. Was like. “I WAS RAPED!” Believe me, OR ELSE I’LL “#MeToo YOU TO DEATH!”  YOU BETTER BELIEVE ME. DON’T JUST LISTEN. DON’T YOU DARE LOOK FOR FACTS! I mean. That’s THE definigtion of the Brett Kavanaugh hearings. Essentially. BELIEVE BLASIE FORD PERSON. OR ELSE! Right? 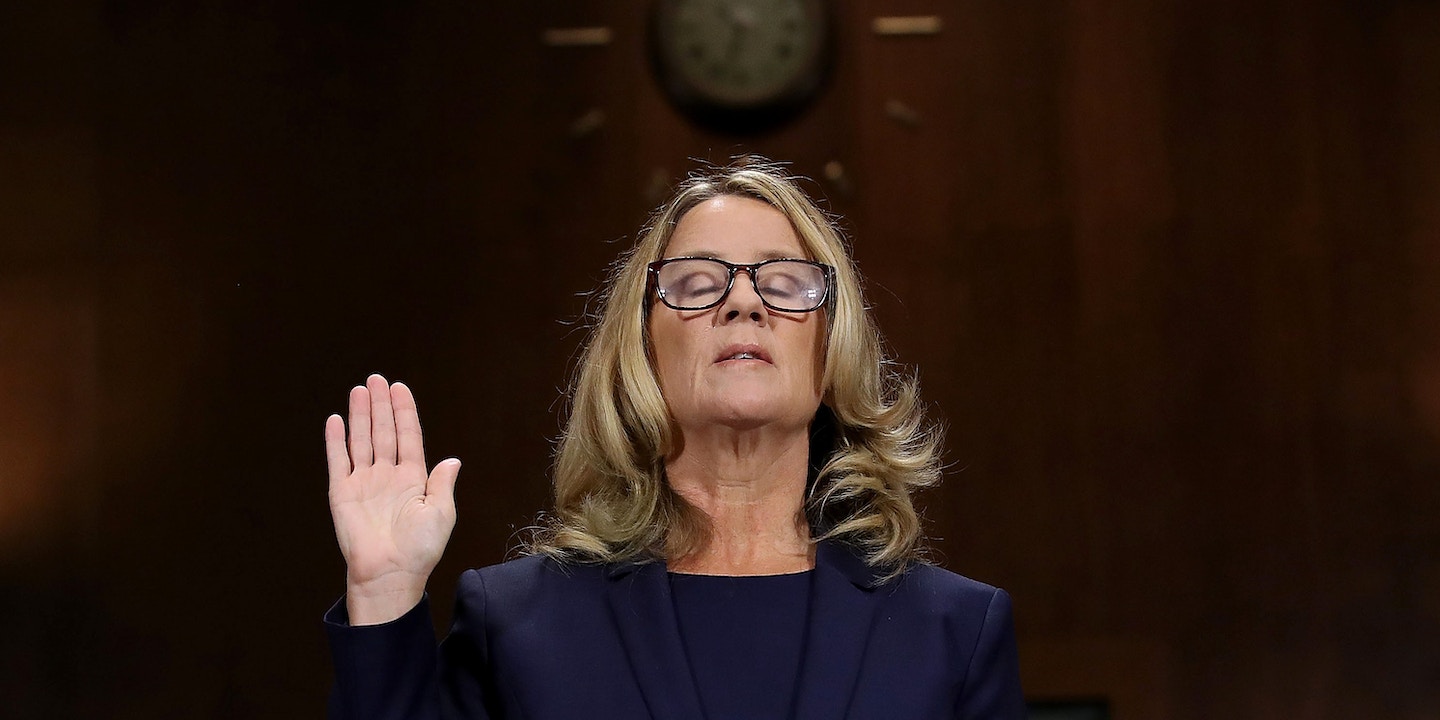 If you don’t believe that all women NEED to be believed. Then what are you doing here? ALL women. Including Biden accusers. You know. Those that are Bernie Sanders supporters and all thay]. ALL WOMEN NEED TO BE LEIEVED! OR ELSE.

And your firt nae happends to be Alyssa, with a surname of Milano. Or whatever.

You believee in double standards? What are you doing here?

Don’t get me started on how stuid this whole (MY FUCKING STATE INCLUDED) dumbness about “OH NO WE NEED TO ABOLISH THE ELECOTAL COLLEGEG! CAUSE IT’S NOT DEMOCRATIC~!”

But. I mean. For more details.

And. I mean. Dude. America. Never, EVER, despite all progressive chatter to the contrary, been a democracy. Democracies suck. Always have. Always will.

But hey. Donald Trump is unAmerican. Like Lance Storm and Test in 2002.

Legit. Donald Trumps is the worst presient in the history of ever. the worst human being ever. Shit. Adolf Hitler has NOTHING on Donald Trummp. That’s how racist his administration has been. You hav that belief. You hold on to it. Forreals. All of these things are your truth. I accept it.

Then. THe Mueller report happens.

And. Donld Trump, nor did his family, collude with Russians.

the President of the Unidetd States DIDN”T collude with the Russians.

The presidengt of the United States, turns out, isn’t a foreign agent working on behalf of the Russians.

THE… PRESIDENT… OF THE UNITED STATES… IS CONFIRMED… TO NOT BE… A FOREIGN AGENGT… OF RUSSIA.

This is a good thing. Right?

Then. What are you doing here?

No. Literally. GTFO of America. Right?

You know. Something that is illegal~! OR ELSE.

Again. What are you doing here? 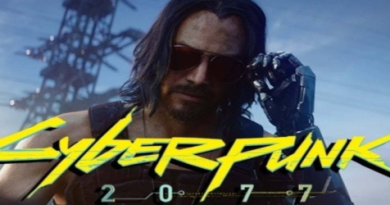 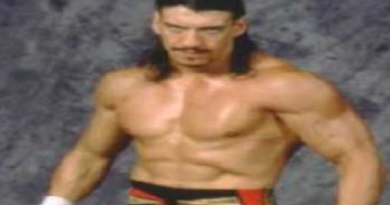