I guess I’ll just be some sort of “questioning person” on an “enemies list.” Or something? I don’t know. The world? It doesn’t make sense.

Most likely? AT BEST? In this soty? I’m like.

Which. I mean… you know how that story ends.

Merhaps I can hope for a Ned Stark ending. I have had no desire to do some sort of “Facebook debate/argument” for about a year now.

I finally became comfortably numb. Within the past year or so. Probably less. Possibly more.

I mean. I just joked about it on Facebook. Because it’s been my weekly Facebook time, or whatever, but…. uh… yeah dude. I’m not a fan of the most likely, second American civil war that’s on its way.

I’ve got no reason to fight, argue, debate, nothing. I’m done. “With my ‘best friend,'”

Dude. Outside of using my parents to your own advantage? You haven’t had a REAL conversation with my family since you were 17 years old. Shit dude. You’ve barely given a shit about talking to ME after you turned 19. Shut the fuck up about how much you know me or ANYONE in my family. Jesus. Fucking Christ.

I was about to call it a day, so to speak. You know. Head back to the ole’ 1890. Just then. Cause like. Even the person I consider to be my “best friend in the world,” does nothing but condemn and ridicule me.

But then I remembered I need to take a shit.

Hopefully, I last till sometime after February 28th. But I can’t make any promises. Lolz.

I’m such a fat cunt that I can barely walk anymore,.

There’s a good, two handfuls of people that I LEGITIMATELY care about and keep me from going all “1890” on everyon’s ass/

But overall man, it kinda all starts with admitting something.

Something I should’ve said a while ago. But couldn’t. 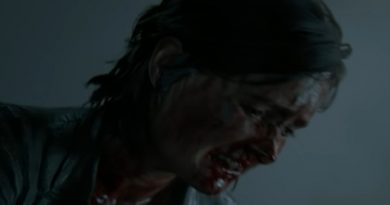