So. Yup.  I felt like doing it again. It’s actually a pretty good time. So. Here we go. Just like the first two times. Only with one rule change.

Drink when either say: 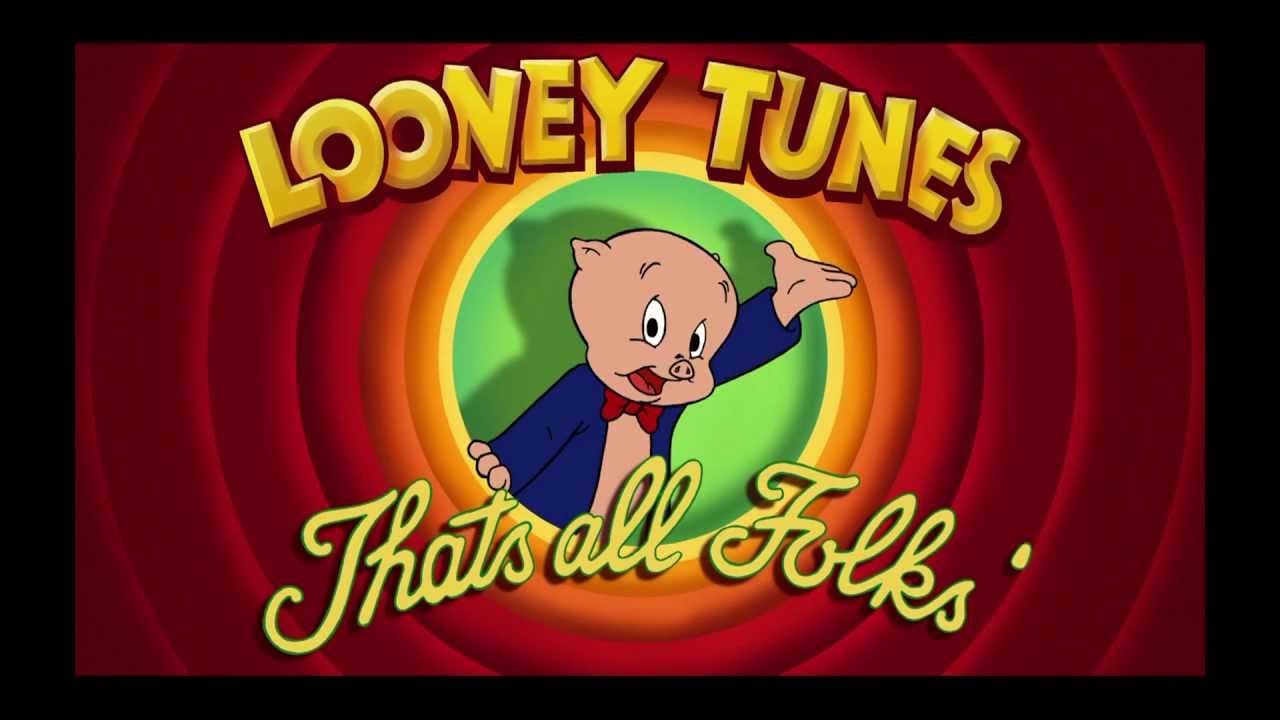 AND THEN ARGUMENTS ABOUT CLINTON’S JUST ANOTHER TERM FOR OBAMA~! VOTE FOR TRUMP, RYAN, YOU COMMUNIST~!

But no ddue. Clinton’s no where near as radical. She’s NO WHERE NEAR the idealogue that Obama is/was. She’s just as dangerous. SUre.

But so is Trump. There is no winner in this election. None

In a few days, I’m going to do another rambling here on RyansDrunk.com. I’m going to show my actual early/mail-in ballot. With my vote for president. I’m torn between a few options. Well. Three, to be honest. MAYBE four. But not really.

As far as this debate goes?

Who won on policies? For me? Trump.
Who won on digs/attacks on the opponent? Straight up Draw.
Who won the “common man?” Hillary.
The OBVIOUS loser? Same as the first debate. The American people.

Thjs denate had the fewest “Batman facepalms.” So. That’s a plus, innit? (The first had six, second had seven, thhiis third had five)

But basically. Trump’s spewing the nonsense about the rigged election. Is just that. Nonsense. He didn the same thing during the primaries. Just as Hillary pointed out tonight.

And. He’s obviously going to do the same thing when he loses in the greatest landslide this side of Mondale.

Once that happens. His concession speech will be. Pretty much verbatim:

“Look, folks, we knew that the media, terrible people, horrible. Were going to spin this election. They wanted their crooked politician. It’s terrible! I know. We’ve got to put a stop to it, folks. We do. We have to communicate to everyone better. Very much better. Believe me. The truth isn’t spoken today! They can’t! It’s not good. Everything the media says is a lie. It’s crooked. It’s the broken media, folks. In the coming weeks. In the coming weeks. I’m going to put a stop to this. Sean Hannity and I are going to create something huge. It’ll be fantastic. Believe me. We’re going to put a tstop to this, folks! Join me! We’re starting a revolution! I’m launching Trump TV! It’s going to be fantastic!”

And. A second Fox News will be born. But a Fox News with even LESS integrity.